My P.O.V - Shontelle her T-shirt song?

Have you heard Shontelle song wit the title T-Shirt? I think dat song is cute thou she a lil bit quirky in d video if you watched her vd then you noe exactly wut i mean...In the video she kept her gurlfrens waiting for her while she try all of her clothes on and as wut she said she felt not fit of all her clothes she cant do anything rite without her bf around(yeah, sound silly but still cute...hehe) Suddenly, she's in her bf apartment with her bf t-shirt?? if I'm her bf I dun think I'm gonna stay with her for a long time...can't stand such attention...huhuhu...man, juz imagine you're away but then after u came back there she is wit yur t-shirt on? I mean, come on...she went over your stuff...really annoying....I dun like peeps go over my stuff witout my permission...kepangatangan aku tuh! but anyway, this song does cute juz look at the lyric...hehehe...I think the singer also cute, dun get me wrong ... Men still in major...erm...

Dis kinda quirky act related also to the hindi movie I watched yesterday...the tajuk is Ankahee if I'm not mistaken...wooosh! another quirky gurl story...Destroy others happily marriage life and then turn up to be still unhappy,psychopathic person until the guy reach his most limit tension, blew out and throw eveything back to da gal who is the miss world...A one SICK miss world! She finally end her own life by shot herself on the head sebab tak tahan dengar kata2 laki tuh...dead rite in front da guy...this foolish guy went back to his houz...I think he tried to make up with her wife....for godsake! this guy had a very beautiful wife, very devoted, kind and they even had a daughter together...this poor daughter stressed up upon her parents divorce and her father sensational love story wit the miss world...He so stupid for leaving his own family yang begitu baik all for the sake of that quirky gal?(hangin jugak aku tgk citer nih!) ...

Hurm, one plot of the story dat really touch my heart is when this guy came back from Goa (which actually already done "something2" wit the miss world) acted kinda weird in front of her wife...He couldnt untied his shoelace ... Her wife dat time babbling about this and that(happy storylah) ... she smiles looking at her husband face yang serba tak kena trying to untie the shoelace...she then, help his husband up...she said "I dah buat air untuk u minum....you must be tired....mandilah dulu..bla...bla..bla" (oh, dalam hindi lah ek...huahuahua...aku ckp ikut suka ati aku je tuh) ...Laki tu terus bangun tengking bini dia ni..."Why you so nice to me? why you so devoted to me? arent you have anything else to think about apart of me...why you so kind to me?" Juz imagine if a husband yell at his wife complaining about her own responsibilities to d husband...How wud u answer? This very kind wife tersentaplah jugak...she juz said "becoz u're my husband and I luv you.." Sob...Sob...so sad...
Unfortunately, dis ungrateful but handsome husband(ngeeeeeeee~) ni end up breaking everything up...He even said to his wife when his wife said dat he is making the biggest mistake in his life...This guy replied "The only biggest mistake in my life is this marriage!" (Gitulah gamaknyew) Sedeylaaaaaaa....JAHAT! juz like my ex~! (tiber...ngeeeeeee)

And the story end up, the gurl he pursued died becoz his own mistake(padan muka!) ... She didnt get his second chance wit his family...His frenz hate him...his only daughter hate him...But to come clean...dis story end well when the daughter i think she's at her 20 something (21 to be exact) when she went to see her father back (tu pun sebab mak dia yang suh...his father dah nazak...kesian punyer pasal pergilah...) Owh, d tragedy happened when she was 5 years old (poor child...) ... So, the father explained everything to his daughter via book dat he wrote since he been left alone...He been trying to see his family in Pune but after a long journey he change the lane and go back home ( yelah, dah buat salah...tak sanggup ler tu nak jumpa bini dia dah bcoz he did once and his wife said "we had choose our own road...so let us follow it"..Then, she close the door...itulah kali terakhir mereka berjumpa...sob...sob...(masa ni nak nagis nih..)
After she finish reading the book, she went back to his father room...and she hug her father and forgive all his mistake...Sure, she's a very gud daughter juz like her mother...kalau ikut pangai bapaknyer belum tentu lagi tuh....muahahahaha...So, melayan punya pasal...sampai tertidur kat dada bapaknya yang walaupun dah tua still gagah perkasa (ngeee~!) He then passed away wit a smile in his face but mata terbuka gaks...This part also sedey..bcoz when she woke up her father is no longer breathing...surround her that moment was her father's bestfren a.k.a her mother's fren husband (huhu...) and the doctor and nurses...Another tearful moment, when she reminisce when she still 6, she used to wake her father up...this time different when her father no longer response to her...HuAAAAAAA~!

p/s: I starts to luv this word quirky...huahuahua...hey! it's not like im being one..erk~!

Popular posts from this blog

When the love falls 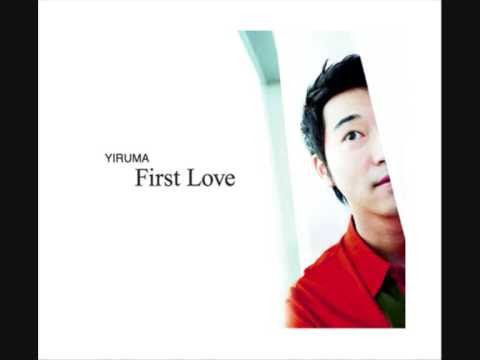 When the love falls – Inspired by When the love falls by Yiruma
When the love falls, As i walk pass the dessert of love, I wasn’t expecting much as i have learn love will come to me eventually,
So... When the love falls, It'll hit hard, that it will hurt me and will eat me bit by bit Love is the only thing in life i cannot avoid I keep falls in love that hurt
When the love falls, To those who believe... Be strong cause it will definitely hurt Stand still as the pain will go away And you’ll learn it’ll stays The pain and the love that flies away
but... Eventually, someone who will always meant for you will come, and make all the pain goes away, the one who'll bring the joy again to your life, show you how love suppose to be, love is not pain, love is simply... patience, honor and understanding 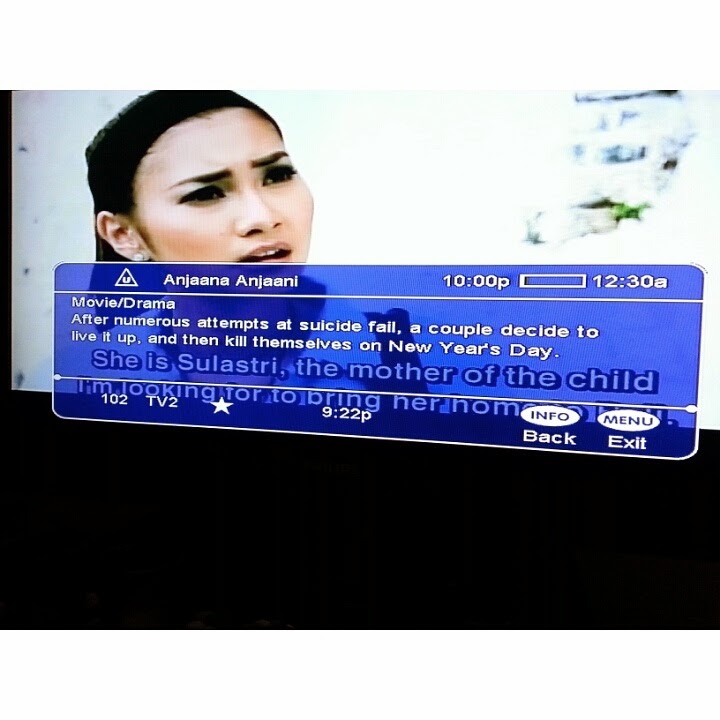 Assalamualaikum and Good Morning,
Dear all you beloved ...
As per above subject ... Today is totally on movie review thou the movie actually wayyyyy back in 2010, still I just watched it last Wednesday so I'm gonna put it here this year 2014 ... HAHAHA
Punca tiba-tiba nak menonton cerita ini ... As I was, relaxing in front of the tv selecting channel then come to this Hindi movie which sounds like a good movie so I browse the info of the movie and to my surprise, the synopsis of the movie lead me to stay and watch the movie till the end coz it sounds so ridiculous I have to watch! THE END! :p

Okay, so the movie snippet up there in the picture not really what it is. Yeah, it's about two couple planning on suicide but there's somehow a good message comes with it. Well, thou the good message is like only quarter of the movie or maybe less. But hey! my point is for the main message "DO NOT COMMIT SUICIDE" part. There are still other good messages. Go check it out to fi…
Read more 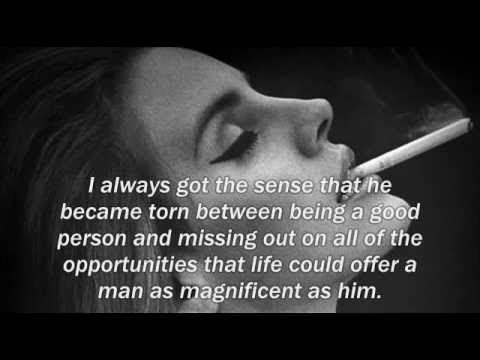 There will always be that one person you can't get them out of your brain. Sometimes it not only focusing on love but more to how you concern everything about the person. Especially when you fell like you knew what's going on in that person life. It's not their fault it's just how thing destined to them in this life. Perhaps a better life awaits for those who have patience and strong faith towards whatever test ALLAH given them.
To you .... that one person ...
"I always got the sense that he became torn between being a good person and missing out on all of the opportunities that life could offer a man as magnificent as him."
...And in that way ... I understood him #sigh